Drawing inspiration from Beirut
The Wondrous World of Waraq

Bang in the residential heart of Ras el Nabaa, near Libanpost and Mazen vegetables, is a space, a veritable percolator that pours bright ideas. At the end of a small alleyway on the ground floor of an old traditional house is Beit Waraq and the people who made and reimagined it: David Habchy, Ashleigh Phebe Choukeir, Husseim Nakhal and Christine Skaf.

First set up in 2012 and operating as a cultural space with frequent events, Waraq, a registered NGO, took a hiatus in 2014 until it reopened early 2016 with refined prerogatives. “We are surrounded by structures we reject,” Skaf, who recently graduated in graphic design, pointed out. “The only way is to create alternative structures. Not only for us but for people who will visit this space. The idea is to involve people external to us.”

Driven by the idea of saving an old traditional house and turning it into a self-sustainable unit, the four set out to create the model that would work best for Waraq: “We take it as a rented house from an old man,” Nakhal, who has a background in performing arts, said. “There is no sign outside and we respect the neighbours around. Hivos funded the new structure of Beit Waraq within Mideast Creatives.”

Beit Waraq is a project by Waraq that tries to focus on three different art fields: illustrations, animation and paper goods and also harbours the idea of making book-binding more accessible. Each section contributes to sustaining the house.

“There is quite a big community, illustration is growing,” Habchy said. “But there is no space catering for their needs! A lot of students graduate and don’t have a space. Lena Merhej has been working on this for a long time and has started an animation space in Badaro. It’s important to let the illustrators meet each other, facilitate production, and set the market price.”

There are three main rooms, some of which provide equipment, others space. Once the rooms are all fully equipped and up and running, will it become evident where the greatest needs and demands lie. “Based on what the community will need, the paper prototype room might be needed more,” Habchy put forward.

The first room is the animation room, which includes short films, a field in which Habchy is widely experienced in. “The room will be available for others on the basis of a donation and I will make myself available to consult,” Habchy explained. Such support is extended to the other rooms too.

A second room will focus on paper and paper prototypes, will have all the necessary book binding material and make it possible to produce linocuts. There furthermore will be wood cut material. This room is perfectly suited for puppet making to be used for stop motion.

Along with paper also come words… “It is a matter of what is published,” Habchy pointed out. “There is not much space for self-publishing in the region. Independent publication, however, is possible: with silkscreen you have your own publication! We feel that it’s important to have a platform where we can be proactive not reactive.”

The main room will feature two offices, one for shared work and for admin, and a small co-working space that can fit two to three people, ideally artists or people in the field, working on a project.

Out of the main room also come the splendid works of the visual arts Studio Kawakeb, which was started in mid-July 2015 and is responsible for Waraq’s visual communication. Habchy labels it ‘hybrid visual art studio’ and lists directing, storytelling, animation, illustration and design among its areas of expertise.

Except for the monthly workshops that cater for 25 people, the house offers space for a few creatives but is not an art café. “The aim of the monthly workshop is to start a conversation about themes in the city,” Nakhal said. “The idea is to provide an alternative educational platform for people to get technical knowledge and to think about the city.”

Prior knowledge in one of the fields of activity of people wanting to work at Beit Waraq is expected. The main targets are the children’s book community, illustrators, including editorial illustrators, silkscreen artists, designers, comic illustrators and fashion designer who do silkscreen.

“Across the region, there is this creative boost,” Skaf said, referring to the Dubai design district, as well as recent developments in Amman, Kuwait and Tunis.

“There are a lot of new platforms that are opening even in terms of illustration,” Habchy said. “People are trying to find their own models to exist, create platforms where people can come and learn.”

“What I love about all of these – it’s not coffee shops opening or businesses, it’s something else, like Public Works,” Nakhal added. “Abir [Saksouk] and Nadine [Bekdache] engage with our city, as they did with their soccer fields project. All of this inspired us. There are alternative structures that are lacking – we create the structure” 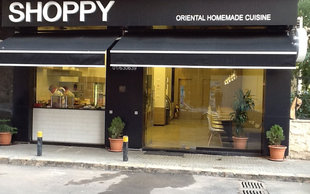 212m - A stone-throw from busy Bechara al Khoury, which divides the neighbourhood... 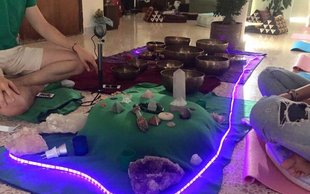 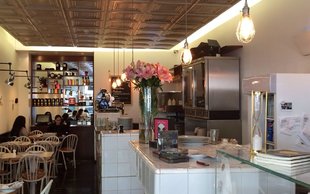 686m - A casual cafe/resto meant to seduce the neighborhood regulars to come... 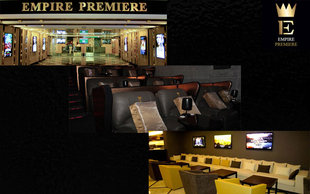 721m - Our venue has six exclusive theatres, each with a capacity of 30 premium... 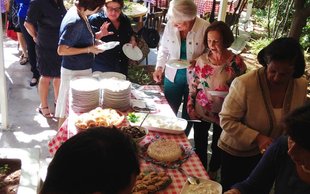 771m - When you are about to be driven mad by driving traffic in Beirut, have a... 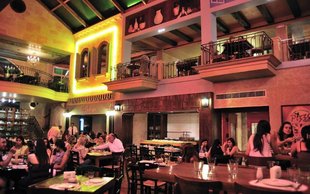 772m - Imagine yourself sitting in a square in Naples, watching locals hang out... 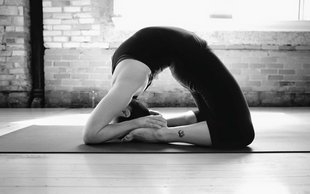 784m - Yoga has developed somewhat of a cult following in Lebanon in recent years.... 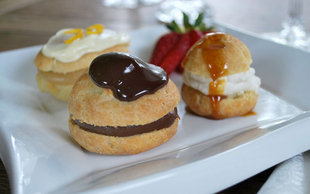 785m - Pate a choux is the French word of a pastry dough used in the creation of... 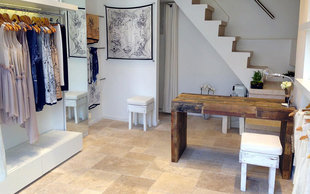 804m - She may be young but Beiruti fashion designer and illustrator Timi Hayek has...