Wanna have a new food and culture experience? Head to” Noy” restaurant and enjoy the combination between the Armenian and Lebanese cultures.

Maybe you didn’t hear about this place at all, or at least you don’t know much about it, but a visit to Lebanon would not be complete without having tasted the mouth-watering traditional Armenian food.

Beginning with the hot and cold Lebanese and Armenian appetizers and ending with the well-known dishes such as “Kabeb Karaz” and “dolma”, guests will dine in a cozy place that reflects on ancient Armenian culture, while listening to live Armenian Singer “Hagop Mgerdichians” who has an amazing voice and sings both Armenian and Arabic songs.

By visiting Noy restaurant, the country which is well-known as a victim of one of the most big massacres in history, will come to you in another joyful image through its spices-rich cuisine and passionate music, where  you’ll find everything there reflecting the Armenian story even through the name of the restaurant which means “Noah” the survivor prophet..

While being at Noy, looking at its walls will reveal the concept it represents to you, where you can find photos of famous Armenian stars such as Charles Aznavur and Cher, and many Lebanese icons like Fairuz, Sabah and Wadii Alsafi. Combining and mixing the Armenian and Arabic cultures together through food, music and decoration gives a whole idea about what this place is all about.

At the famous Armenian area in Lebanon “Burj Hammoud” Noy looks like a small nest, always full of its lovers who enjoy being there to taste its delicious food, dance and sing on the music they love and were raised at, and enjoy being at a place that caters to food and fun lovers. 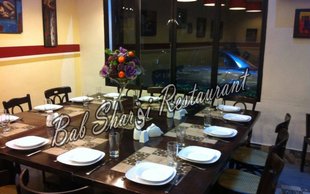 This is where you go when you are craving excellent food but don’t...

55m - Walking up the stairs to Dar Al Ashrafieh with the late afternoon sun... 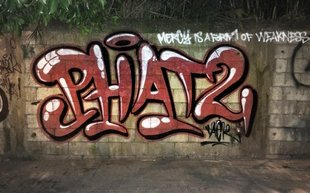 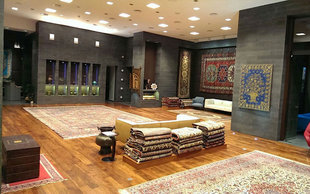 77m - For over a hundred years the name Maktabi has guaranteed fine, quality...

138m - Cafe Vert, situated next to Kayan, on Lebanon street just up from Gouraud...

177m - It is indeed impossible to miss Rana Salam’s shop on Abdel Wahab...

185m - After she got married and started cooking for her family, Mireille Hayek...