A sandwich and a half, and by God, why not?!

Let’s start with the name, shall we? Sandwich w Noss translates into a sandwich and a half. Yes, you’ve guessed it. This place serves up bigger sandwiches than anywhere else in the country (think 40cm long). The other genius play on words is in the suffix “w noss”. In Lebanon, adding “w noss” to anything is meant to emphasize the term preceding it. For example, if Cinderella were to be asked:
“Do you hate your stepmother?”
She would say:
“I hate her w noss”
As in, I hate her…and then some.

Got it? Good. Now that you’re up to par with the linguistics, let’s tackle the sandwiches. They’re big, they’re juicy and they’re delicious. Prepared in the traditional Lebanese way (minus the bacteria: hair net and gloves all around), they include anything from an egg and cheese sandwich for breakfast to a mighty Taouk and fries for lunch. The names of each of the items are adopted from the country’s known best-sellers…only bigger. Newly opened on the corner of Gemmaizeh and Mar Mikhael, Sandwich w Noss’s concept is refreshingly original; the prices are affordable and best of all, the Pepsi is on the house! Seriously. Although they deliver in the Ashrafieh area, you won’t regret paying them a visit. The place is small but the Arabic posters, the yellow neon signs and the quirky menu are all sure to put a smile on your face. 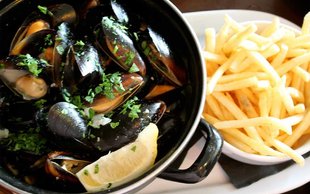 74m - Choose from a variety of sauces including 'Provençale',... 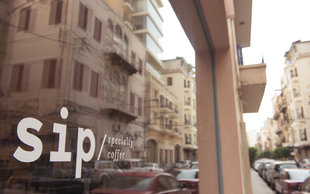 85m - Delightful cafe at the bottom of the Sursock stairs in Gemmayzeh serving... 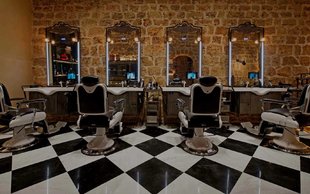 94m - If you spot a man with an immaculately trimmed beard or moustache, you can... 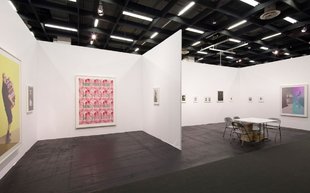 177m - On the ground floor of the multi-storey building next to Electricté... 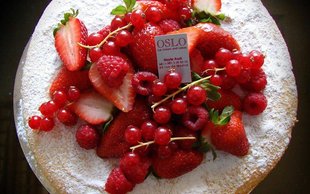 183m - You would be hard-pressed to find a Lebanese foodie who hasn’t tried... 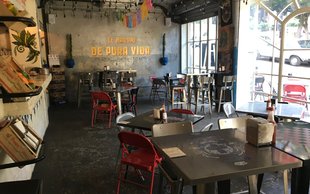 198m - Mexican bar serving tequila drinks tacos and tostadas with an authentic and... 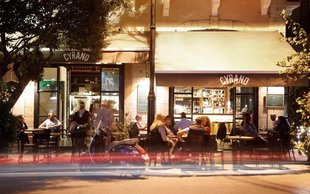 230m - Located directly on the main street of Gouraud in Gemmayzeh, Cyrano offers... 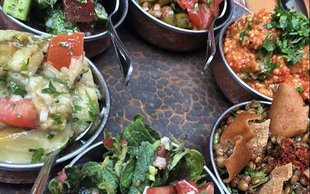 240m - Placed inside at the far end of Beirut’s Gemayze quarter, Mayrig is a...