Egyptian heart surgeon-turned-satirist Bassem Youssef left Egypt in 2014 after his megahit show El Bernameg (The Program) - on which he sarcastically criticized top polls of all stripes - became too dangerous to produce.

Named as one of the world’s 100 Most Influential People by Time magazine in 2013, Bassem Youssef will be presenting a special Bernameg for his Lebanese fans in Beiteddine! 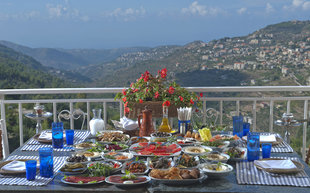 407m - Once the residence of Lebanon’s aristocracy the Mir Amin Palace is one... 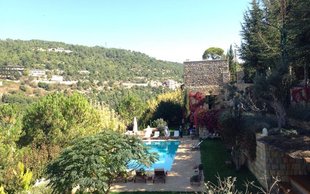 680m - Nestled in the heart of the Chouf mountains, halfway between Deir el Amar... 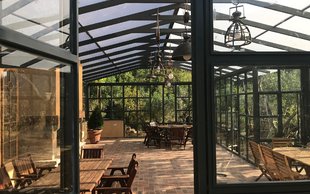 1659m - BeyBQ is a gourmet barbecue concept that celebrates the craft of making good... 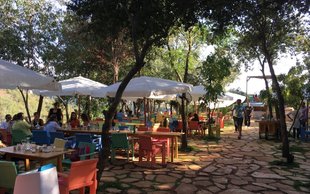 1927m - Want to get away from the concrete jungles of Beirut, look no further than...