MoZuluArt is a project that was founded by Roland Guggenbichler (Austria), Vusa Mkhaya Ndlovu (Zimbabwe), Blessings Nqo Nkomo (Zimbabwe), Ramadu (Zimbabwe).
It is a fusion of traditional zulu music with classical music based mainly on Mozart compositions hence the name MoZuluArt. “We try to fuse these two music styles in a way that leaves room to the original song and style and not absorb a lot from it so that it stays with its authenticity”.
“Music is and has always been a unifying factor around the world, bringing together people from different backgrounds, races, ethnicities and of course, traditions. It is through music that people get to know and understand other cultures and develop a liking to adapt into that culture.”
When the three guys from Zimbabwe were growing up in the dusty roads of Bulawayo and listening to traditional music and pop music from their local heroes Ilanga, Lovemore Majaivana, Fanyana Dube, Solomon Skhuza, they never imagined that there was a thing called classical music in this world. Later in their teenage years when they went shopping in big departmental stores in town or when they passed outside a hotel they say “there was this funny music that was always playing which they thought was slow and boring”, little did they know that one day they will be the ones who will be singing, writing new texts and re-arranging this music they once called “slow and boring”.
Roland Guggenbichler spent a big part of his youth practicing the Piano and imitating the Beatles with his first teenage band. A lot changed when he joined the local band “Rica Salsa”. They focused on Afro-Cuban music, and Roland was fascinated by new sounds and grooves. It took another few years to discover that besides the “ndungu ndungu” drumming, African music comes in many different shapes and flavours and for sure many discoveries are still to be made.
If Mozart was still alive he would have been proud to see two cultures meeting together to celebrate his music and bringing it to an audience that never imagined that one day they will be sitting, nodding their heads and tapping their feet to his compositions.
Young as it is, this project is set for a big future, this has been evidenced by the positive remarks they are getting from music critics, fans, and the corporate world alike.
By Vusa Mkhaya Ndlovu

Performance will be held in Assembly Hall. 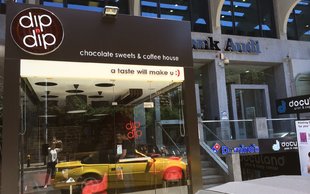 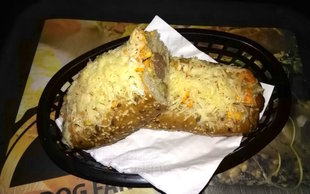