Adel Karam, a well known television and cinema star that has played variety of roles in both comedy and drama with positive public and critical acclaim.

One of his famous roles was in SL CHI comedy show that was his step to fame along with continuous success in others like MA FI METLO or KHEDNI B HELMAK and recently his comedy show played on MTV channel "HAYDA HAKI", and the movie soon to be released in Lebanese cinemas CHI YOM RAH FELL which will be his huge step in Dramatic cinema.

He'll be performing a stand up comedy show in Biel Waterfront and it's gonna be really fun!

Save the date July 20th! 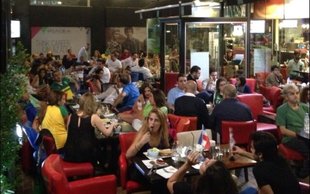 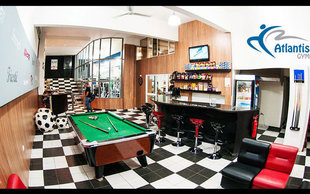 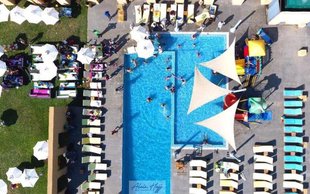