"Armenian culture was at the core of my existence and hence my music.."

Guy Manoukian and his band will perform their best melodies at The Legend venue.

Bio:
He's a rising star in the East that intends to shine all over the world : Guy Manoukian.
Guy Manoukian started to play piano at the age of four, when he started studying classical music. He first appeared on T.V at the age of 6; he played for president Amin El Jemayel at the age of 7 at the presidential Palace.
He started composing at the age of 8, when he won his first competition.
He stated preforming professional concerts in 1997, where he played at the Jeita grotto followed by to sold out concerts at the UNESCO palace. 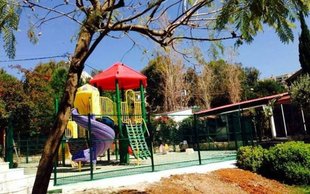 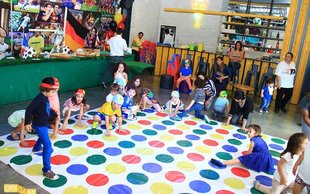 1956m - Origami is home to a variety of educational and fun activities for children...

2124m - From a simple passion to the creation of a restaurant, the spoonteller was...

2199m - Found’d group has resiliently maintained a desire to brighten up the...

2216m - For the wine lovers and the wine connoisseurs. Terroirs-Y-Seleccion...

GUY MANOUKIAN at The Legend details