Celebrate Valentines with the stars at Four Seasons

Spend Valentine's eve with your beloved ones at Four Seasons Hotel Beirut with the best Romantic vibes. The two Lebanese stars Elissa and Assi Hellani will be performing live on Saturday the 11th. Call for reservations.

ELISSA
She was born in Deir Al-Ahmar and raised in Bekaa Valley, a land known for its fertile landscape and infamous history. Her theatrical beginnings opened way for her to experience other modes of expression and soon found herself singing in front of audiences. In 1992, she participated and won a Silver Medal in "Studio Al Fan". The show was broadcasted on LBCI, one of the most renowned TV stations in the Middle East. Following this gentle, yet encouraging success, Elissa began performing in concerts, driven by her tireless determination until 1999, when Lido Productions released her first album, "Baddy Doub", distributed by EMI.
Elissa has sold over 30 million albums and was the highest-selling female Middle Eastern artist for 2005, 2006, 2009, and 2010. In 2005, 2006, and 2010 she received theWorld Music Award for Best Selling Middle Eastern Artist.

ASSI HELLANI
His musical career officially started after winning the Art Studio TV Program ‘’ Studio Al Fan “at the age of 17. He studied music for five years, from 1985 until 1990, at the Higher Institute of Music in Lebanon and specialized in playing the Oud (oriental guitar) and in singing techniques. He has starred in many concerts and festivals including the Jarash festival, the Carthage festival, and in a number of concerts around the Arab world, Europe and America. He has released more than 23 albums and 50 music videos and is firmly established as a major star in the Region.

2m - Serving continental breakfast in the morning and coffee, light snacks and...

6m - Located by the rooftop pool on the Four Seasons Hotel Beirut’s 26th... 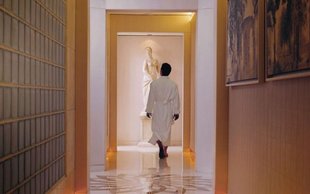 84m - As can be expected, the Spa at the Four Season's Hotel is nothing short...

91m - An all round excellent experience for any discerning foodie connoisseur.... 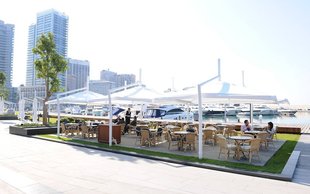 146m - You can smell the European in Cappucino. While you’d be forgiven for... 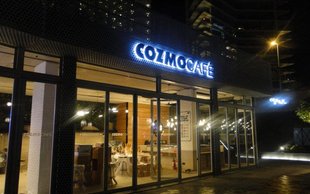 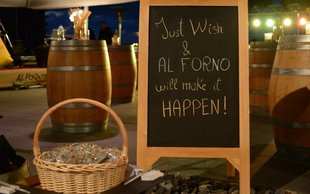 177m - Al Forno is an all Italian casual restaurant located at the famous Zaitunay... 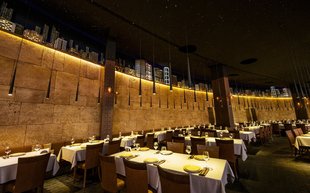 178m - A haven for the food lover with a sophisticated palate, Babel Bay’s...

302m - Why does it seem like an Italian restaurant or two are opening on every...

306m - For those of you familiar with La Petite Maison (LPM) in the South of France...