The oldest inhabited port in the world

Byblos is one of the oldest continuously inhabited cities in the world. The city traces back to the Neolithic period around 5000 BC. In Byblos, the Phoenicians invented the first alphabet, allowing the city later on to give the ‘Bible’ its name.

To get a real taste of this attractive Lebanese fishing town, stroll through the old crusade pavement, through the old souk, till you reach the ruins of Byblos city. You enter the ruins through the 12th century Crusader castle and climb onto the roof. Up there, you’ll enjoy an unbelievable view of Byblos and the sea, as well as you can get a good idea of the layout of the ancient city. Through that ancient city, you will find several points of interest such as the Baalat Gebal temple, an L-shaped structure dating back to 2700 BC, the Obelisk temple that date back to 2150 BC and was built on top of the former mentioned temple. You will find as well the remains of Neolithic (5th Millennium BC) and Chalcolithic (4th Millennium BC) settlements, including one-room huts with crushed limestone floors. You can also find the remains of a Roman Colonnade, Amphitheater and Nympheum, located near the castle.

Byblos city is not just for site seeing, but the stroll itself around the old city is like flipping through a historical book about the real beauty of Lebanon. 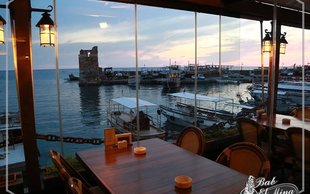 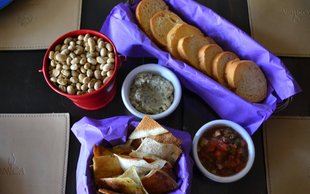 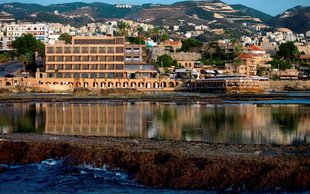 Cash only – no credit cards

Open Monday till Sunday: 8 AM - 30 minutes before sunset