Strongly committed to contemporary and modern art in Lebanon

Gallerist Nadine Majdalani Begdache has been curating exhibitions, nurturing local talent and putting predominantly Lebanese and Arab art on the local and international map for decades.

Even shortly before an opening, Begdache answers questions in an unflappable manner, generously shares insights and anecdotes. The quiet confidence may well stem from an unusual upbringing and a remarkable mother: Janine Rubeiz.

“All painters were her friends, I knew them as a young girl and I would go to the café with my mom, where she’d meet with many poets,” Begdache recounted.

During the eight years of its existence, Dar el Fan organized and presented over 240 conferences and debates, 60 poetry nights, 90 exhibitions, 150 film screenings and six plays!

In 1976, militias willfully destroyed Dar el Fan. Albeit the war, Rubeiz went on to host exhibitions and conferences, in the 80s, at her home in Raouché, eventually morphed half her flat into a gallery.

Begdache decided to open a gallery a year after her mother’s passing away in 1992. The gallery settled into the current space in Raouché in 2010 and with that change Begdache moved into the contemporary and left the classic behind.

The gallery organizes between six to eight art exhibitions per year, often showcasing young artists. “They use different media than merely painting,” the gallerist notes. “One has to move with the times. Young artists really need to be exhibited as the public displays little curiosity. People have lost that habit of going to see art, they attend exhibitions because they know the artist or someone who knows him/her.” 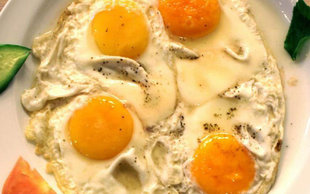 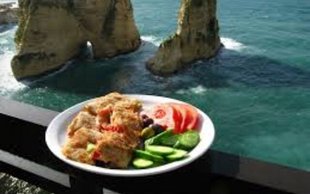 125m - Raouche refers to a residential and commercial neighborhood in Beirut, known... 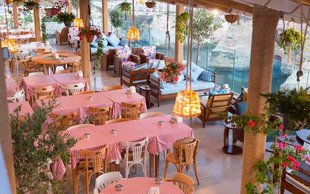 167m - When you are about to be driven mad by driving traffic in Beirut, have a... 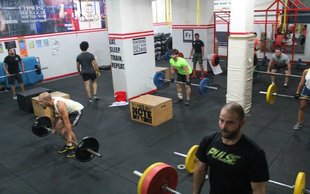 176m - We believe in training for life and not one specific thing. Training for... 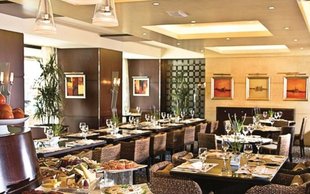 221m - Murjan Restaurant & Terrace is an all-day dining restaurant with an... 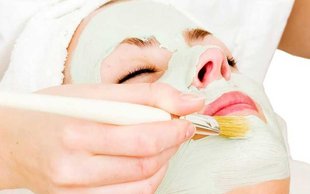 304m - Revive your body and balance your energies in a world where our fitness area... 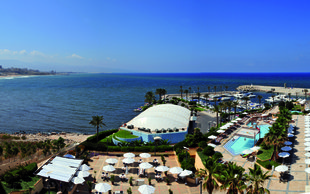 308m - Movenpick Hotel & Resort is second-to-none for an experience in... 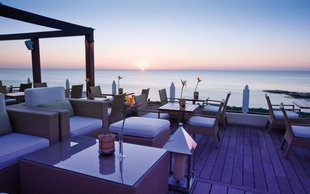 372m - Located within the Movenpick Hotel and Resort, Hemingway’s Bar and...

525m - The majestic Raouche pigeon rock is at the western most point of Beirut at...