The RootsRumReggae Crew is at it again! A reggae beach party featuring the Dreadsquad, all the way from Poland. Get ready for 24 hours of non-stop fun in the sun!

Bring your beachwear and your dancing feet and join the Dreadsquad for a day and night of Reggae at White beach Batroun. With a staggering line-up of DJs and Bands and the variety of musical genres that implies (think Reggae, Roots, Dub, Jungle, and more), you are not likely to be disappointed. An what's a beach party without a bonfire? Expect the night to be lit with flaming music and hearty food to keep you going till the wee hours of the morning. Don't forget to bring lotion (hangovers make for much better reminders of a wild party than sunburns) and towels. Bring your friends or make new ones at the beach, just be ready to skank till the early light! For the newbies out there, the Dreadsquad is Poland's staple Reggae Dancehall export, which has put the country on the map for creating dancefloor-friendly riddim and bassline madness. From the Superfly Studio in Lodz comes tune after tune, combining Jamaican sounds of of Reggae, Dub, Dancehall, Ska and Rocksteady with the modern sounds of Breakbeat, Jungle, Dubstep and Garage. Launched in 2001, Dreadsquad has produced a flurry of mashups, remixes and Polish Sound Clash victories, which fueled the man behind the band, Marek Bogdanski, to turn a passion into a way of life. Hundreds of gigs in Poland turned into European tours and now Dreadsquad has toured as far as the USA, Canada, Brazil & India. Always in demand, Dreadsquad has worked with many top Jamaican and European artists including Ward 21, Tenor Fly, Top Cat, General Levy, U Brown, Milion Stylez, Lady Chann, Tipa Irie, Jah Mason, Perfect Giddimani, Dr Ring Ding…and the list goes on. So far Dreadsquad has released 4 mixtapes, 4 full-length producer albums and a host of vinyl and digital singles which landed them on the playlists and best seller lists of some of the world's premier DJs and music shops respectively. The Dreadsquad sound is a universal sound influenced and inspired by all walks of life and glued together by a Jamaican Soundsystem and Modern Bass music culture.Think of it as Fusion Reggae if you will! 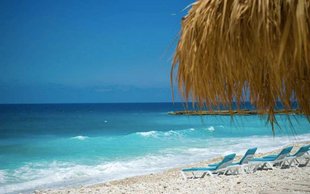 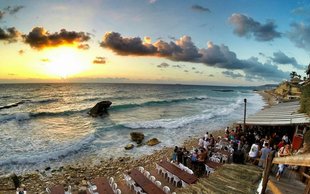 429m - With its casual atmosphere and nonchalant attitude (they close whenever they... 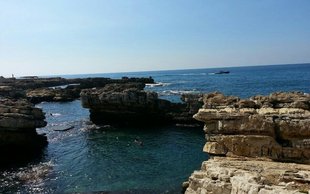 803m - A place to enjoy swimming, great seafood, a chill drink and great... 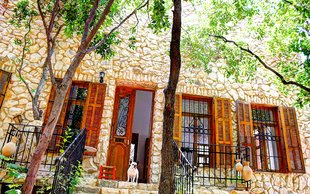 1405m - This sort of establishment leaves you wanting for words. Nestled in a valley...