As a tribute to Sabah, Teatro Verdun is pleased to present you the young singer Hanine, National Conservatory of Lebanon student, whom will be performing Sabah's legendary songs back from the Lebanese golden ages on February 16th. Call for ticketing and more information.

About Hanine
In 2001, Hanine launched her first album 'Arabo Cuban' produced by Michel Elefteriades who has his special touch in oriental music. The international production company “Warner” distributed the album all over the world. It was a fusion of two different music styles: classical light Arab songs, on Cuban music and percussions by a typical Cuban band. It was named:Hanine Y Son Cubano. The video clip of Albi we moftaho was broadcasted in many channels, it was very special and totally different from all video clips of the season which made the audience know Hanine and get her album to discover her art.
Hanine kept the fusion of arab songs with Cuban background music, and launched her second album in 2004 '10908 km' (which is the distance between Beirut and Havana). This album had a “salsa” spirit, with a special song for Hanine named balady and amazing classical Lebanese & Egyptian songs such as Lama a tariq el ayn, Shaghaloony wi shaghalo el nom men ainy, zoroony kul sana marra… Balady video clip was filmed in Cuba during "Hanine y Son Cubano" successfull concerts in Havana

40m - This upscale fro-yo joint is delicious without being over-the-top decadent.... 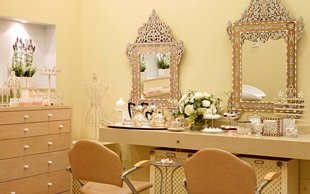 134m - Feeling overworked, over-stretched, over-it-all? How about a magical pick-me...

205m - As if an alien oasis space ship landed in the concrete dominated Ras Beirut...

232m - Located in Verdun, the most attractive shopping district in the city, the...

243m - Dunes Verdun shopping center is located in one of the most highly regarded...

342m - Craving a juicy burger or some American style food? If yes, then Roadster in... 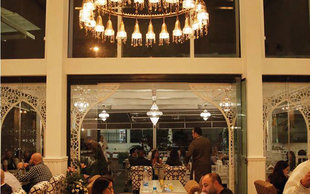 463m - The convention which was described at the time as the first appearance for... 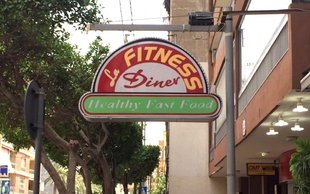 538m - The concept of healthy fast food is something most people would find...

A Tribute To Sabah by Hanine details