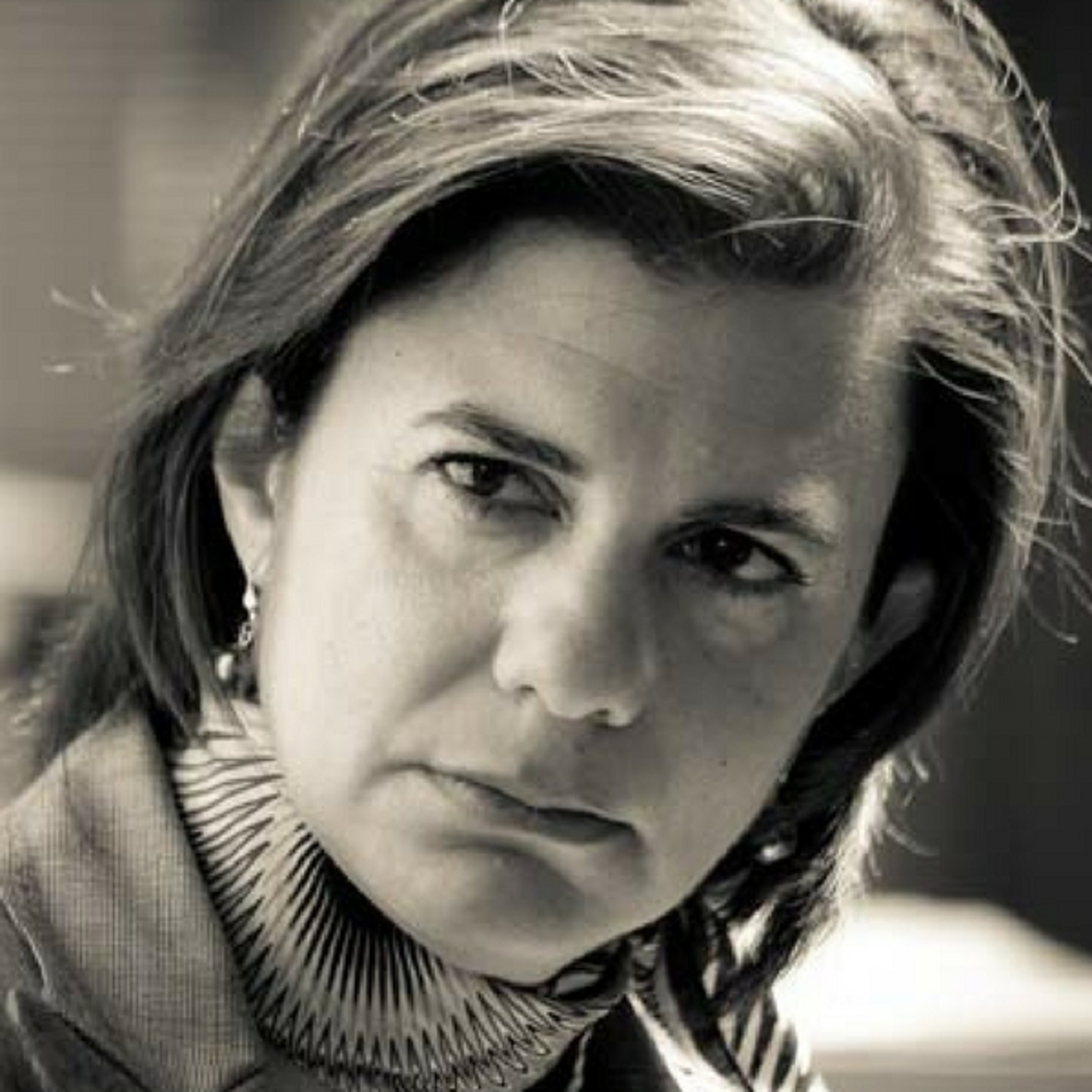 Raya Haffar Al Hassan (born January 1967) was the Lebanese finance minister, the first woman to be appointed to such a senior post in Lebanon. Along with minister without portfolio Mona Ofeich, Hassan was one of two women appointed in the November 2009 cabinet of Saad Hariri. Hassan was born in January 1967 into a Sunni family. She received a bachelor's degree in business administration from the American University of Beirut in June 1987. Next, she obtained a MBA degree at George Washington University in 1990.

She was also a member of the Office of the Prime Minister, leading different projects. She was appointed minister of finance on 9 November 2009, replacing Mohamad Chatah in the post. Her tenure ended in 2011. She was replaced by Mohammad Safadi in the post.